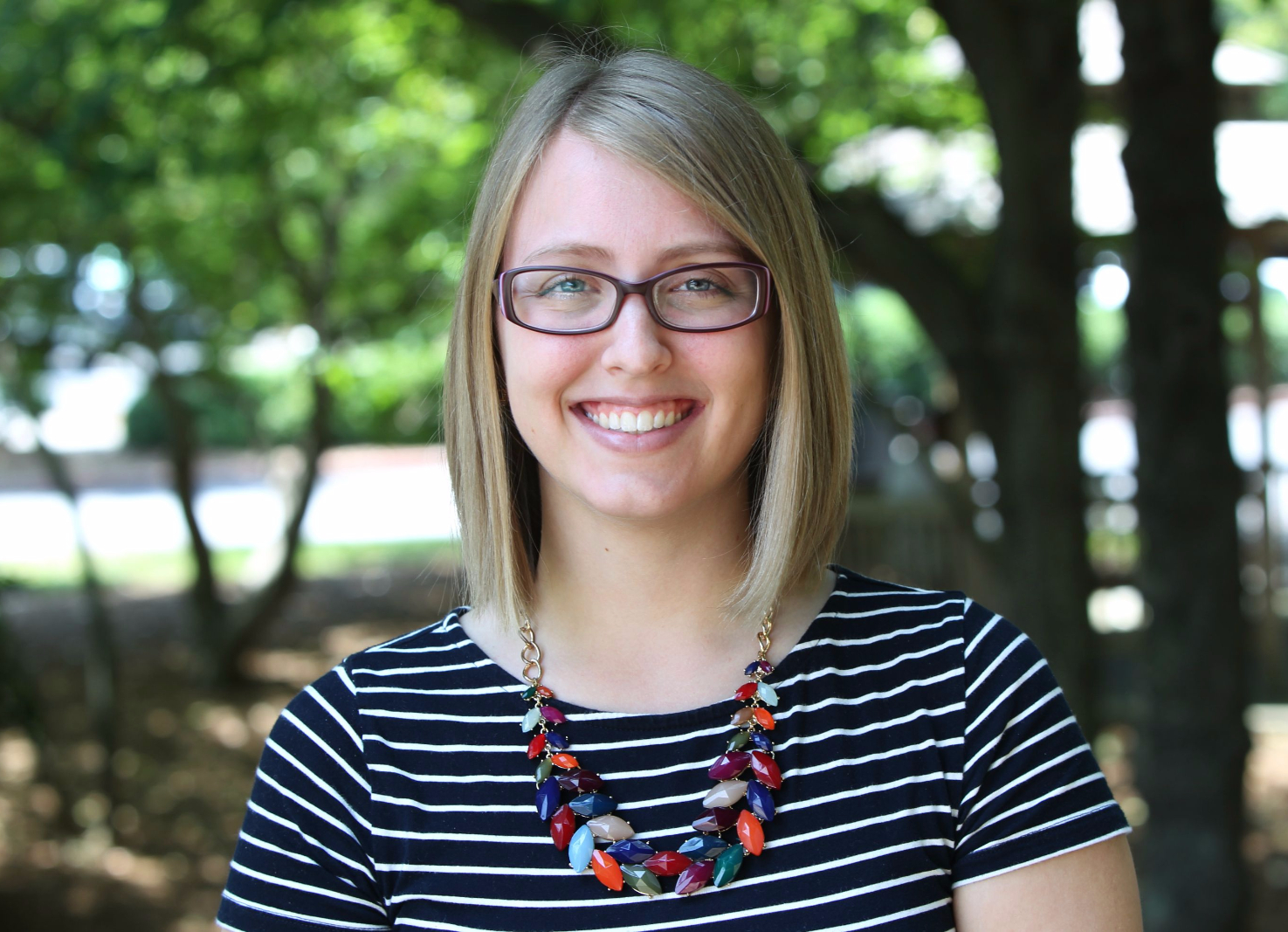 I'm a recent graduate of the Center for Collaborative Journalism at Mercer University. I freelanced at The Telegraph during my last two years in school, covering high school basketball, football, soccer and other topics.

I spent summer 2015 as an investigative reporting intern at The Atlanta Journal-Constitution, helping the team with ongoing investigations while closing out work I did with the Georgia News Lab in the spring.

I worked for Vox Media from July 2013-May 2015, where I managed SB Nation blog TalkingChop.com and served as the copy and news editor of PeachtreeHoops.com.